Being the best employer requires a change in the industry - Hywel Griffiths, The Seren Collection 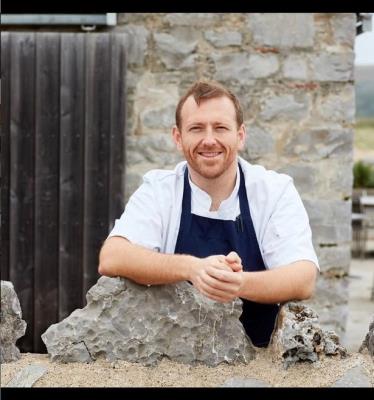 The dynamics of employment in hospitality have changed. Many employers are now seeing benefits from shifting their teams' work scheduled, allowing them more flexibility and giving them a sense of belonging to the business that they work for.

At The Seren Collective, switching to a four-day week, with any extra hours being paid as overtime, has allowed them to prioritise staff well-being and increase employee loyalty.

Along with this, the shorter work week has helped tackle staffing shortages by making the role more appealing to newcomers and lessening the chance of burnout for current team members.

What’s more, people working for The Seren Collective have been placed into a profit-sharing scheme, meaning any gains made by the business will be shared with them, further increasing the attractiveness of the role.

Commenting on the changes, Hywel Griffith, head chef and director at Michelin-starred Beach House Restaurant in Oxwich, said: “It's the right thing to do, gone are the days when we wanted staff to be working 80 plus hours a week."

"Running a restaurant is like a balancing act, like spinning plates, and I hope we can get it right to get it done."

This is the change they hope will allow us to improve the balance, and not only that, but that “standards go up because everybody won't be as tired."

But at The Seren Collective, they also understand that changing opening hours is not a possibility every hospitality business can afford, and as such, are taking the change slowly, planning for it to be fully implemented across the board in the current of 2022.

The plan is first and foremost a change to make sure that employees come before profits. As such, employees are given the final decision in how their hours change allowing those who wish to stay on their existing five-day week to do just that.