You are using the web browser we don't support. Please upgrade or use a different browser to improve your experience.
Cookies: This website uses cookies. By continuing to use this website you are giving consent to cookies being used.
"icon arrow top" 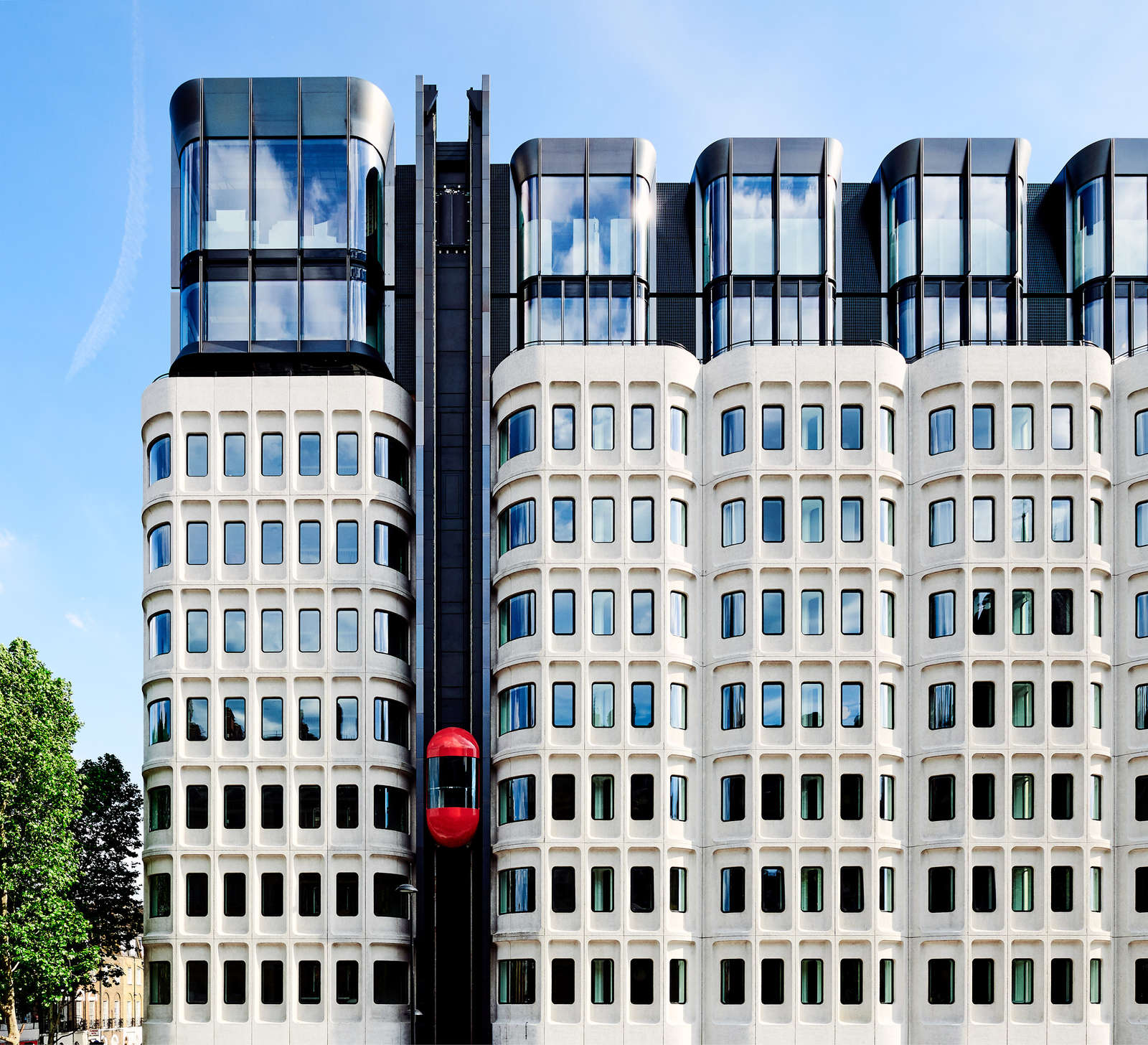 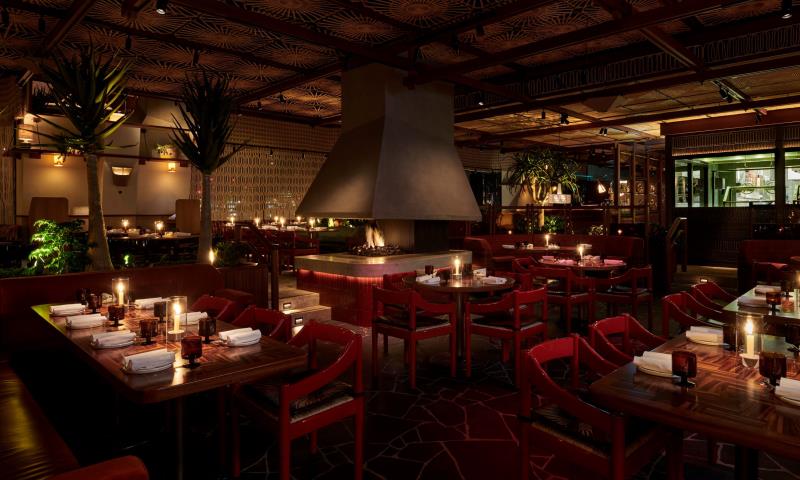 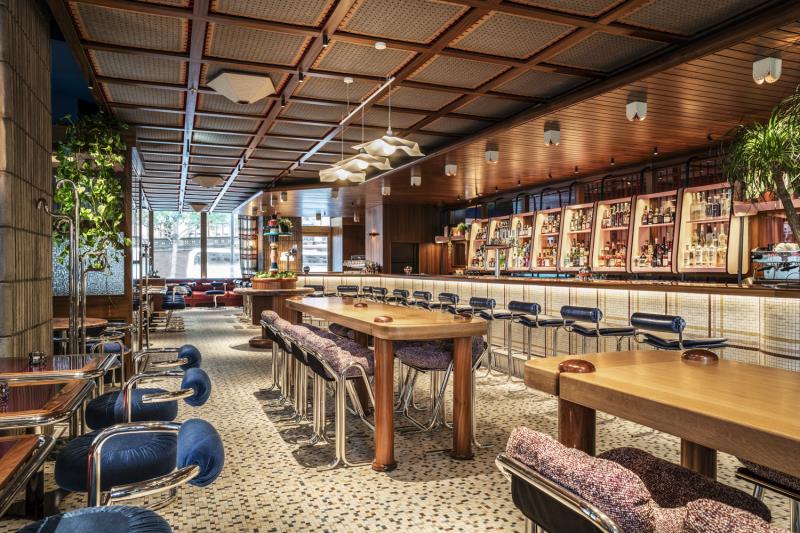 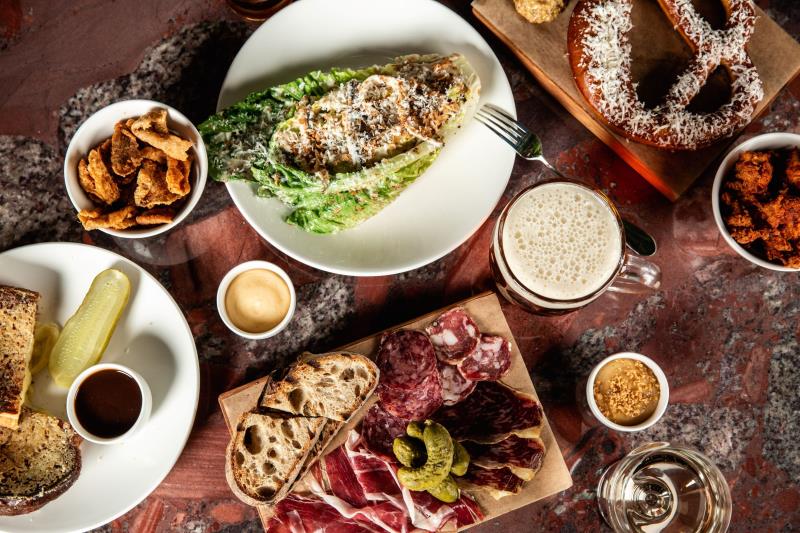 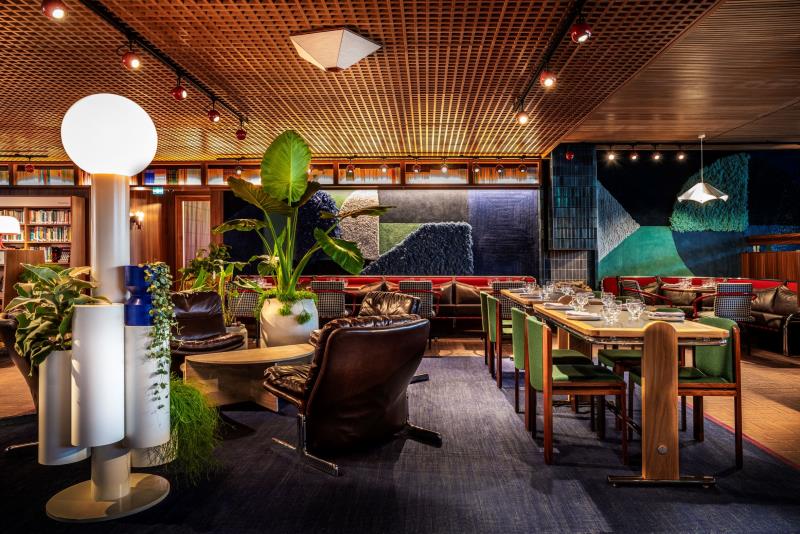 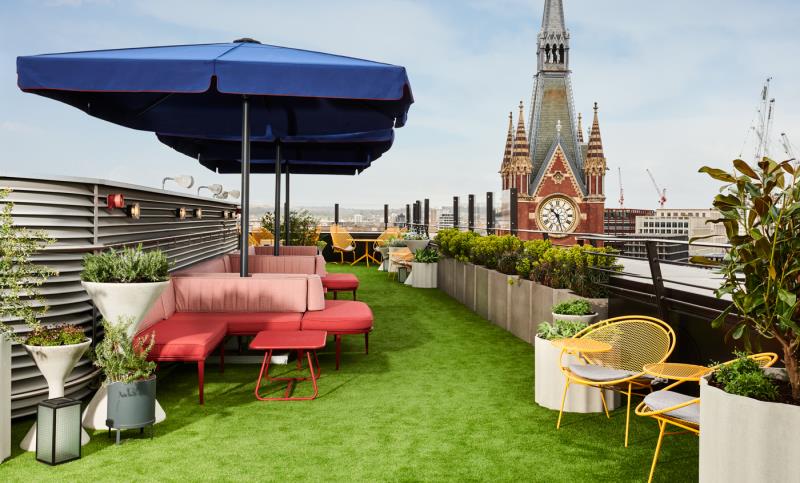 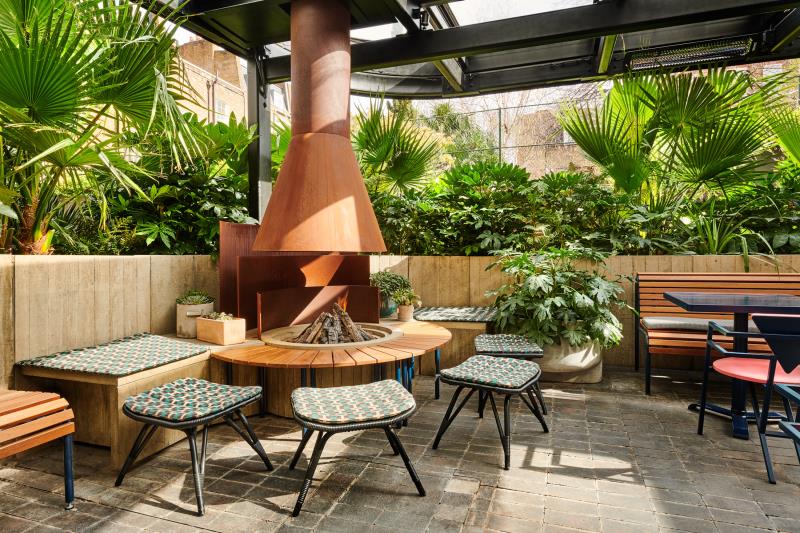 Since its opening in July 2019 The Standard, London has boldly propelled The Standard brand onto the international stage. The hotel playfully respects the building's history while creating new expansive spaces for the neighbourhood to play from our bars, terraces, restaurants, lounges and event spaces throughout the building.

Housed in the former Camden Town Hall Annex in London’s thriving King’s Cross neighbourhood, the 1974 Brutalist building has been meticulously restored and sets the perfect stage for The Standard’s first hotel outside America. The Standard, London has 266 rooms ranging from our snug Cosy Core rooms to terraced suites with outdoor bathtubs overlooking the dramatic St Pancras station. On the ground floor, you'll find Double Standard, our street-facing bar and restaurant home of our legendary burger, Aperol Spritz slushy and our Bottomless Sunday Brunch. (Don't forget to book!) Next door is The Library Lounge, where our carefully curated library pays homage to the building’s original use, and, our Sounds Studio, home of our virtual culture hub, Sometimes Radio. Our 10th-floor restaurant, Decimo is back, where Chef Peter Sanchez-Iglesias’ showcases his live-fire cooking surrounded by 360-degree views of London - only accessible by our iconic exterior red pill lift.